Get a Quote Book a Trip Join My Team 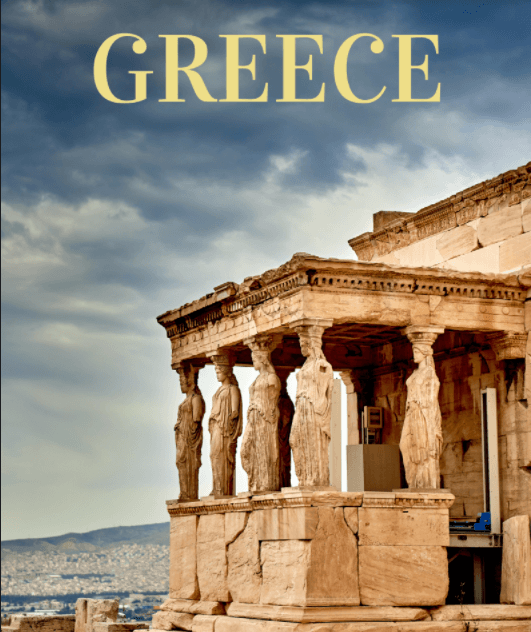 A country which everyone has heard of – even if only because of middle school history class, even if only because of Zeus and Poseidon. Greece is a destination that occupies a grand place in humanity’s hearts and souls. Not just those of “Westerners”, but any person who lives in the modern world of science, philosophy, and democracy – all ideas that these islands were developing over two thousand years ago.

Today, Greece continues to be a prime destination. It’s rugged, dotted both with mighty volcanoes, and the sort of blissful resorts that many people don’t look for in Europe. And – most of all – it’s unique.

Situated east of much of “Eastern” Europe, its culture isn’t really a mix of the East and the West, as much as something that stands alone. With its own customs, its own, long history, and its own language – written in an alphabet that nobody else uses, but was one of the planet’s first – Greece truly is special.