Get a Quote Book a Trip Join My Team

4 Caribbean Dishes Worth Traveling For

The Caribbean is famous for many things. Sun, sand and surf come to mind, but these island destinations are also a hot spot for something you can really sink your teeth into: mouth-watering local dishes. Foodies rejoice, we’ve crafted a list of some of the most delicious dishes throughout the Caribbean so, put away the travel maps and start thinking with your stomach.

Funchi is an Aruban staple. This side dish consists of cornmeal cooked in water, butter and salt. Legend has it funchi was stirred by old-time cooks throughout the centuries while repeating the words, “un pai mi, un pa bo, un pe.” One for me, one for you, one for him. Often referred to as Aruba’s polenta, funchi is boiled until almost completely stiff and served with soups and stews. The dish is customizable and can be tweaked by the chef to be served sweet or savory. 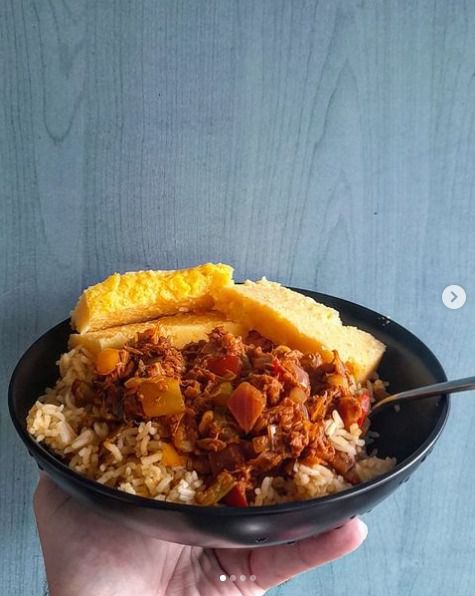 Did you know you can eat conch (pronounced konk) meat? As entertaining as it is to hold a conch shell to your ear and “hear the ocean,” these mysterious mollusks are much better suited as a meal. Cracked conch is pounded, breaded and fried similar to a cutlet of meat. After the conch meat is sizzled to perfection it’s often paired with Creole sauce, a red, vegetable-based sauce, popular to Bahamian cuisine. 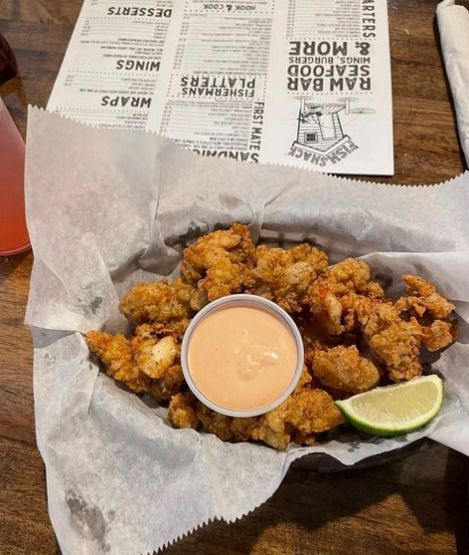 If things get better with age, cassava cake is on the brink of perfection. The recipe for this flavorful dessert began as a happy accident over 200 years ago. Rumor has it that an unknown 19th century chef was attempting to make sweet cassava porridge but got a little distracted in the process. Over time the cassava cake became a local Cayman Island favorite, so much so that many refer to it as the unofficial national dessert. At this point you must be asking, “so, what’s this thing made of?” Traditional cassava cake is made with shredded cassava, coconut milk, cinnamon, vanilla and cornstarch. The result is a dense, moist cake with a gooey chew. It’s best experienced with a visit to the Cayman Islands for their annual Taste of Cayman Food and Wine Festival.

You’ve heard of the El Cubano (Cuban sandwich), no doubt, but the island is home to another, allegedly tastier, sandwich that’s almost exactly identical: the medianoche. Roast pork, Swiss cheese, ham and pickles, the medianoche is made with the exact same ingredients as a Cubano. So what’s the difference? It’s all in the bread. This popular sandwich is made using a soft, egg-based roll versus the harder, lard-based bread used in a Cubano. While swapping one type of bread for another may sound minimal, locals insist the medianoche has the Cubano beat.

Let your travelers’ stomachs make the reservations next time they’re planning a Caribbean adventure with you. Food and fun go hand-in-hand with these amazing destinations.

Travel insights from Jenna Buege, associate editor of The Compass 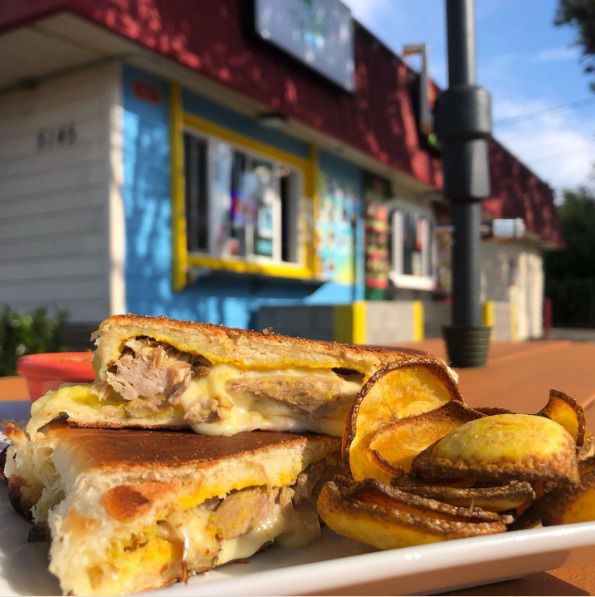